Did you know that? The most famous plant in recent years has many names that travel to different countries. Here are some of the most common and perhaps not yet known.

Marijuana: It is an annual, dioecious plant, native to the Himalayan Mountains, Asia. It has been cultivated since prehistoric times, for its many uses: as a source of textile fiber, to extract the oil from its seeds, as a medicinal, mystical and spiritual plant.

Some people smoke marijuana in joints; many use pipes, water pipes (bongs) or blunts (tobacco with marijuana).

Marijuana can be used to make tea, and especially when sold or used for medicinal purposes, it is often mixed into (edible) foods such as brownies, cookies, or candy.

The most potent forms of marijuana include sinsemilla (from female specialty plants) and concentrated resins that contain high doses of the active ingredients of marijuana, such as honey-like hashish oil, soft and waxy budder, and firm, amber-like shatter. These resins are increasingly popular among recreational and medical users.

The main mind-altering psychoactive substance responsible for most of the hallucinatory effects people seek is delta-9-tetrahydrocannabinol (THC), the recreational. This substance is found in the resin produced by the leaves and shoots, mainly from the female cannabis plant. The plant also contains over 500 chemicals, including over 100 compounds that are chemically related to THC and are known as cannabinoids.

It can be used for medicinal purposes. Over time, there has been proven research. This way it is effective for different diseases because the CBD component is a cannabinoid that does not cause a high, that is, it does not alter the mind. It can be useful in reducing pain and inflammation and in controlling epileptic seizures, diabetes, cancer, HIV (AIDS) and may even be useful in treating mental illness and addiction.

Choose the name you like best for your partner 420!

Medicinal Mary for sleeping well and feeling no pain? or Recreational Jane for a good high and relaxing? Mary & Jane! 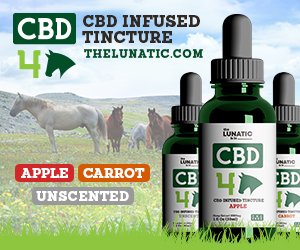 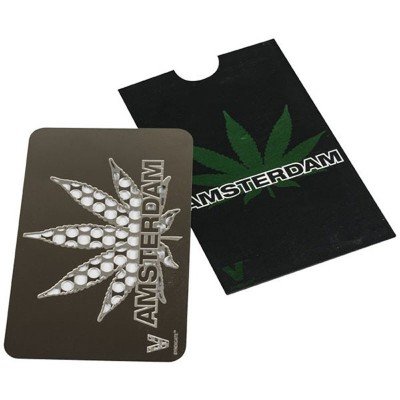 What is a sieve and what is it used for in the cannabis world? 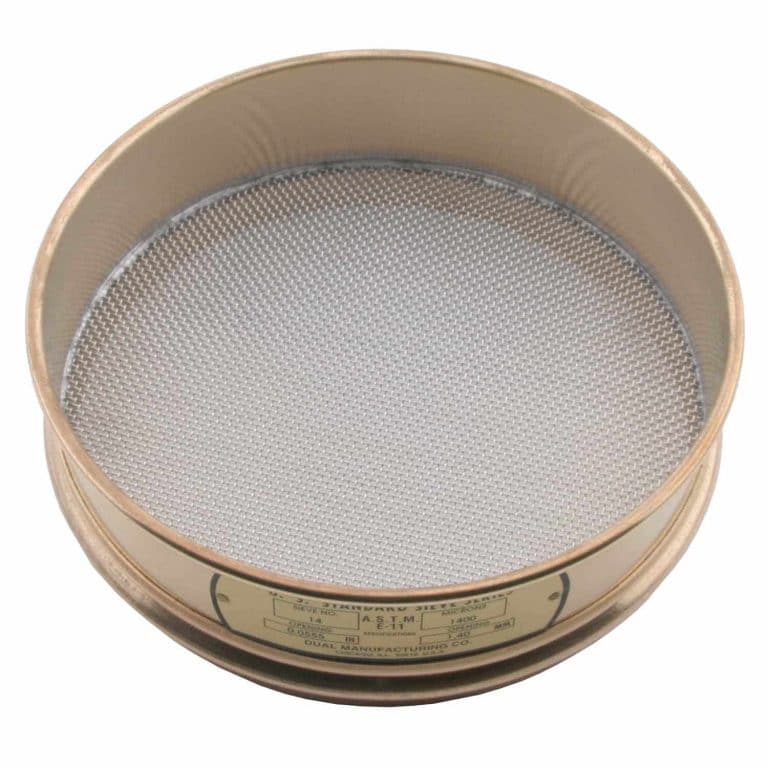 Discover the qualities of the Linx Gaia Vaporizer 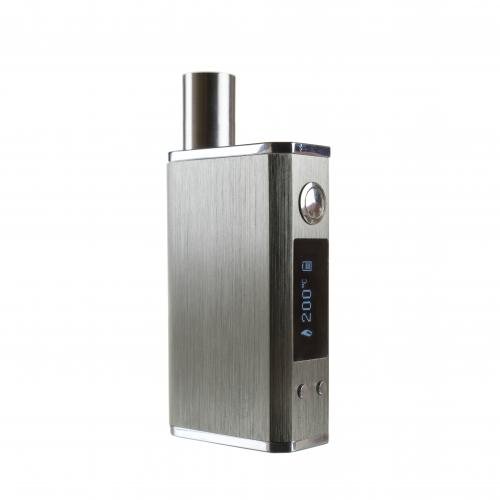 Reasons to use a grinder when chopping your cannabis 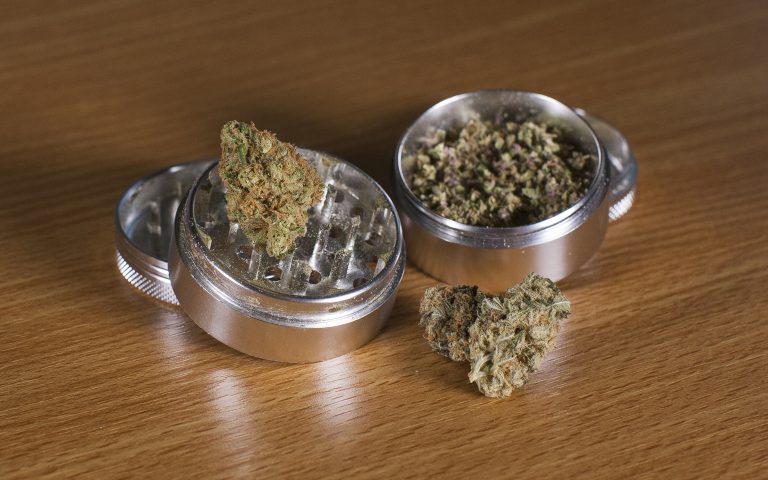 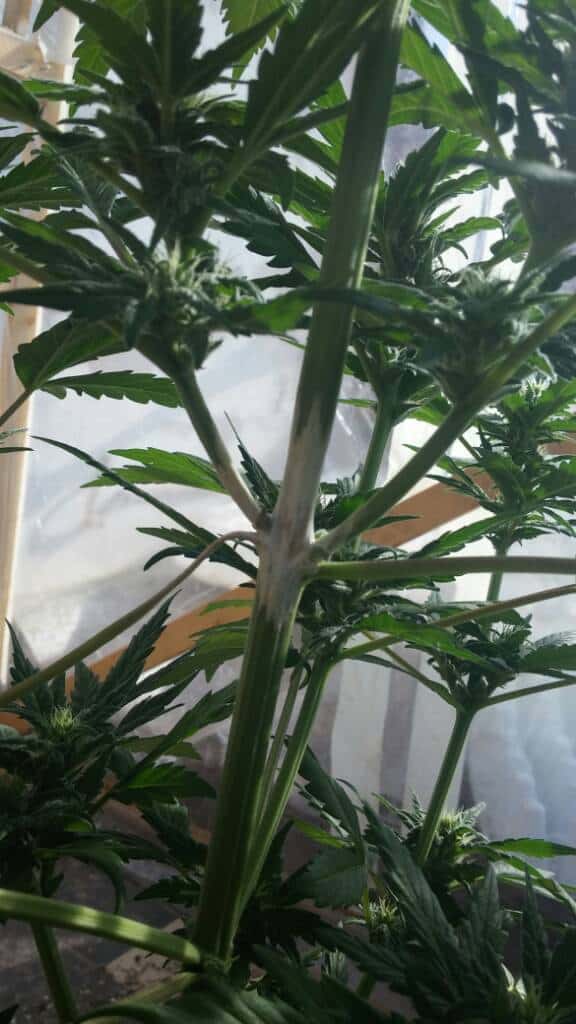 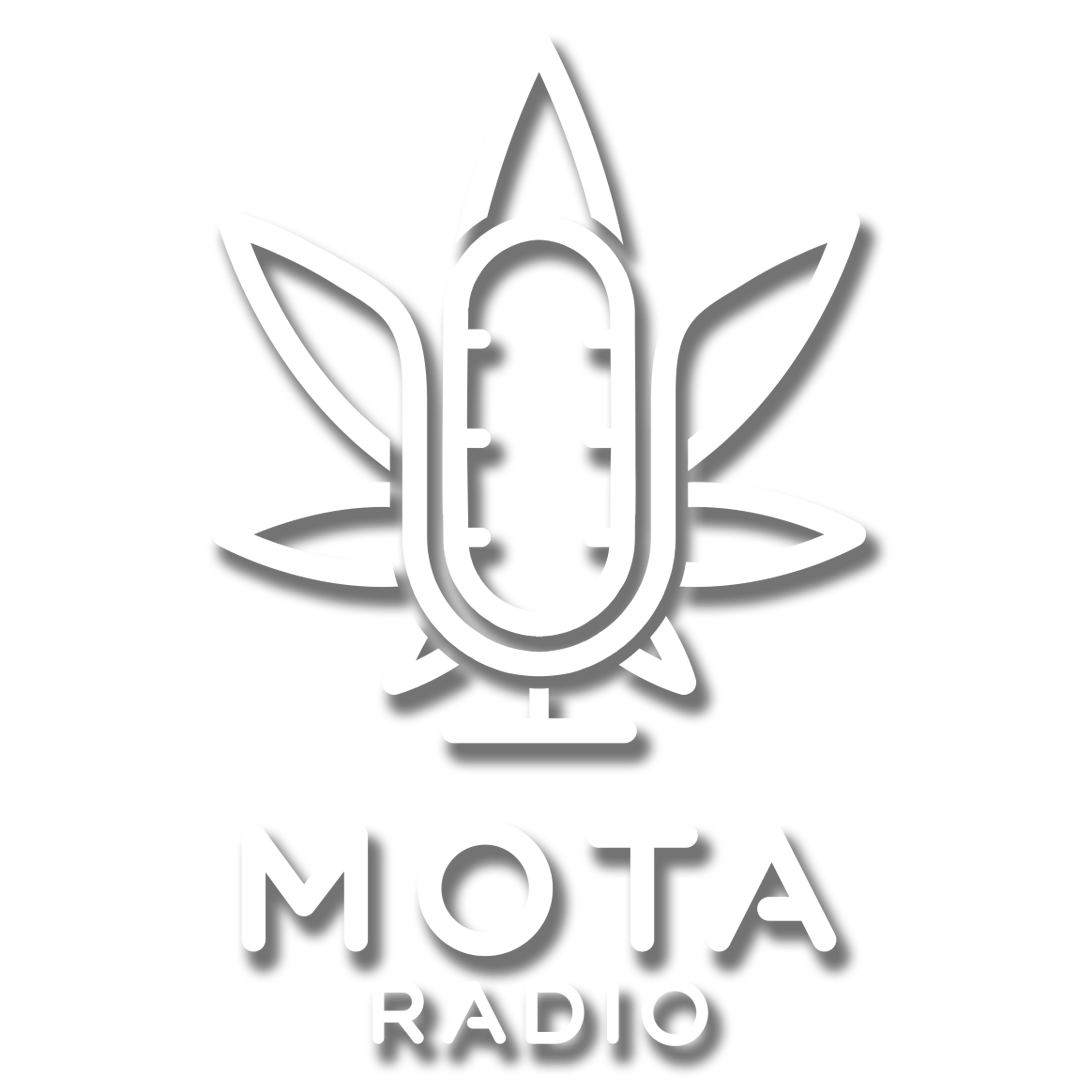