Cannabis has multiple properties that can be used for both therapeutic and recreational purposes and is therefore very popular around the world. This time we will talk about THCV, so read on.

A cannabinoid similar to THC

Tetrahydrocannabivarin (THCV) is one of more than 100 cannabinoids present in marijuana, which was discovered in 1973, and shares a molecular structure very similar to THC, but it is not as well known.

As for the effects that can be experienced with the use of this component, they are more euphoric than those of THC, however, they tend to last less.

Some people compare the sensations experienced with THCV to a racing car, because of its intensity and speed. This cannabinoid also has psychedelic and psychoactive effects, but without losing its lucidity.

Unlike THC, which commonly provokes the desire to eat, THCV seems to have the opposite effect, as it inhibits the appetite.

Some studies indicate that this component can be used for medicinal purposes. Among the diseases it can influence are diabetes and Parkinson’s disease by helping to alleviate some of their symptoms.

This compound is still being studied but it also appears that it may play a role in regulating bone disease, reducing panic attacks and anxiety, and possibly benefiting those with Alzheimer’s disease and many more. 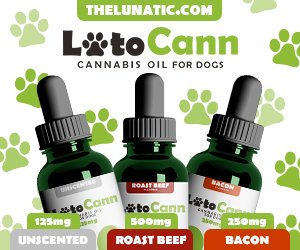 Top 3 of the best cannabis books to read at home 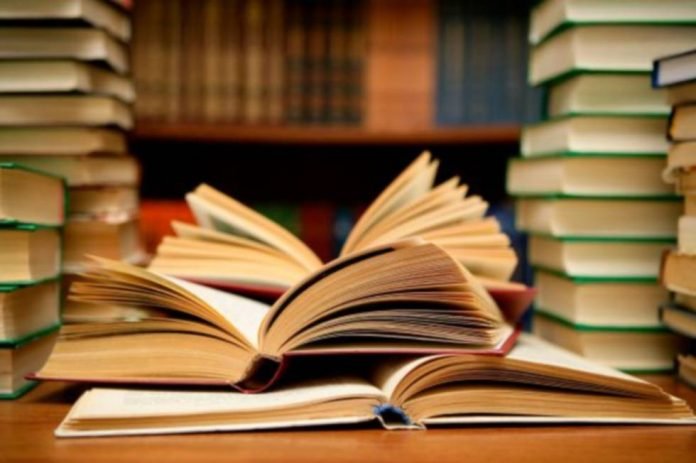 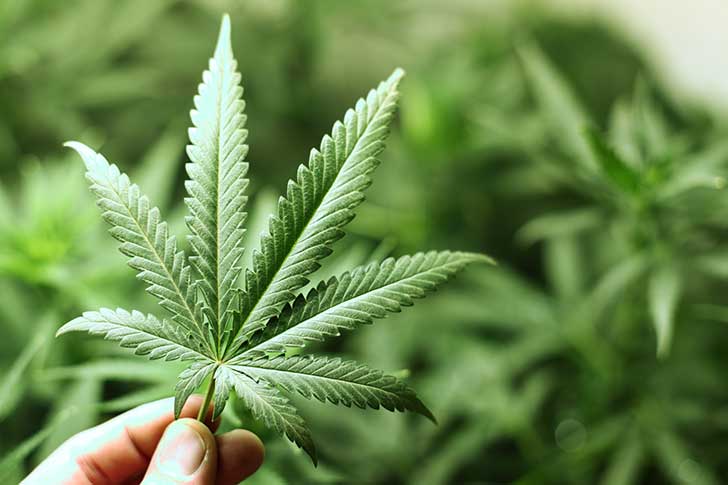 How do you clean a grinder? 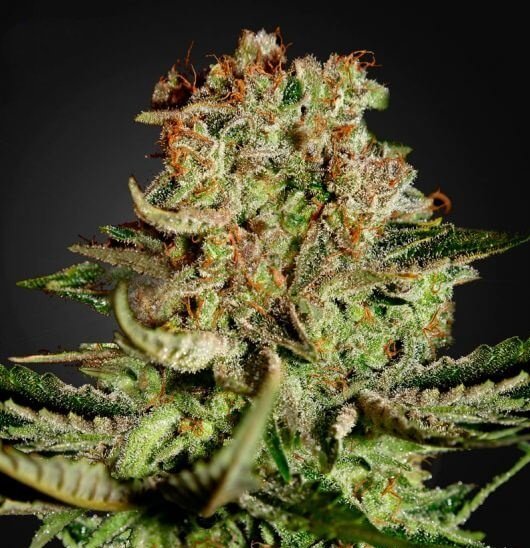 The Best Strains for a Movie Weekend